You are here: Home | About Kintora 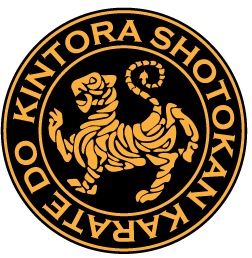 HISTORY OF KINTORA SHOTOKAN KARATE DO

Shotokan is a style of karate developed, popularized and named after Okinawan born Gichin Funakoshi. ‘Shoto’, meaning waving pines, was his pen-name, and ‘kan’ means school or hall. After his death in 1957, several of his students formed their own Shotokan organizations, resulting in a style of karate which is widespread around the world, with many similar groups all arising from a common beginning.

Kintora Shotokan is a member of the Australian Karate Federation and AKF Tasmania.